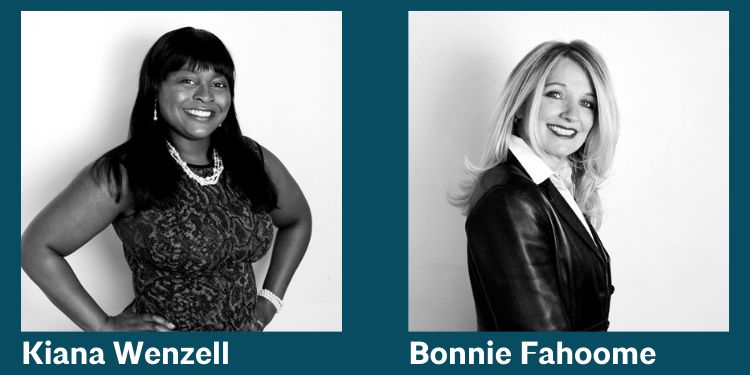 Design Core Detroit, the steward of Detroit’s UNESCO City of Design designation, has named two leaders of the organization as its new co-executive directors.

Bonnie Fahoome, director of business programs, and Kiana Wenzell, director of Detroit Month of Design, have been promoted to jointly lead the organization. They succeed Olga Stella, who was promoted to vice president of strategy and communication at the College for Creative Studies in September 2020 but had also continued to oversee the executive director responsibilities.

“Working together, Bonnie and Kiana have the vision, leadership, and collaborative style that will propel Design Core into its next phase of impact for Detroit’s design community,” Stella said in a release.”I could not be more confident and excited about the organization’s future and look forward to supporting them in their new roles.”