“By overturning this order, the Biden Administration has restored communities with the freedom of design choice that is essential to designing federal buildings that best serve the public,” said AIA 2021 President Peter Exley, FAIA. “This is fundamental to an architect’s process and to achieving the highest quality buildings possible. We look forward to continuing to work with the Administration towards developing policies that create healthy, just and equitable communities.”

Under former President Trump’s Executive Order, government agencies could mandate an architectural style preference for federal courthouses and other federal buildings. It also promoted “classical” and “traditional” architecture above other designs and required extensive justification to use other styles. Additionally, the order conveyed misinformation about the General Service Administration’s (GSA) Design Excellence Program, which the AIA strongly supports. Overall, the mandate inappropriately elevated the design tastes of a few federal appointees over the communities in which the buildings would be placed.

The AIA and its members have been working to stop the order for more than a year. END_OF_DOCUMENT_TOKEN_TO_BE_REPLACED

Architectural billings continue to contract in 2021

WASHINGTON – Feb. 24, 2021 – A slight improvement in business conditions has led to fewer architecture firms reporting declining billings, according to a new report today from The American Institute of Architects (AIA).

AIA’s Architecture Billings Index (ABI) score for January was 44.9* compared to 42.3 in December (any score below 50 indicates a decline in firm billings). Last month’s score indicates overall revenue at U.S architecture firms continued to decline from December to January, however, the pace of decline slowed. Inquiries into new projects during January grew for the second month in a row, with a score of 56.8 compared to 51.7 in December. The value of new design contracts also reflected an easing in the pace of decline, rising to a score of 48.8 in January from 47.0 the previous month.

“The broader economy entered a soft spot during the fourth quarter of last year, and business conditions at design firms have reflected this general slowdown,” said AIA Chief Economist, Kermit Baker, Hon. AIA, PhD. “While federal stimulus and the increasing pace of vaccinations may begin to accelerate progress in the coming months, the year has gotten off to a slow start, with architecture firms in all regions of the country and in all specializations reporting continued declines in project billings.” END_OF_DOCUMENT_TOKEN_TO_BE_REPLACED 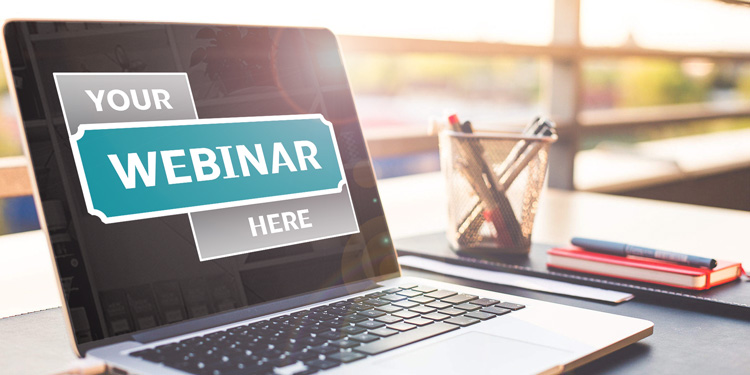 Have YOUR Webinar Featured with AIAD

Still unable to host lunch & learns? AIA Detroit is currently offering companies the opportunity to present a Continuing Education-certified webinar to our membership virtually through our Sponsored Webinar package. AIA Detroit has over 900 members and an enthusiastic design community. END_OF_DOCUMENT_TOKEN_TO_BE_REPLACED