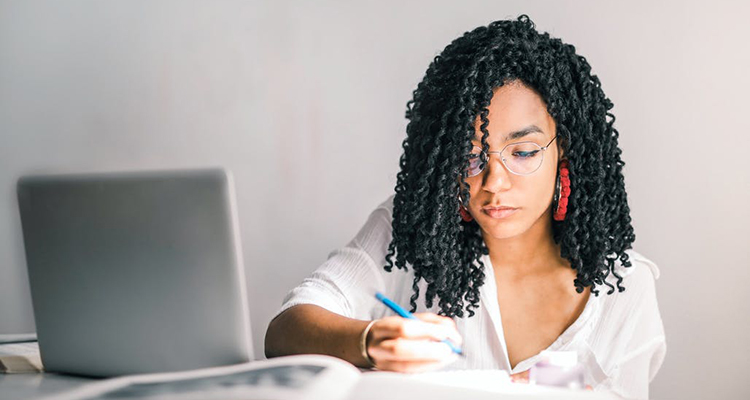 The push for increasing the number of Black licensed architects has been an ongoing effort. Organizations like NOMA and individuals like Norma Merrick Sklarek, Paul Williams, Zena Howard, Phillip Freelon, Gabrielle Bullock, Curtis Moody, and many others have paved the way for a new generation of Black architects and architects of color to continue to make a difference within the industry.

However, when it comes to licensed female architects, specifically Black female architects, the disparity in numbers is quite evident. Katherine Williams and the Black Women in Architecture Network and individuals such as the late Barbara Laurie, Tiffany Brown, Kimberly Dowdell, Pascale Sablan, and young emerging designers like Morgan Medley of blackgirlsDraw has made it their mission to increase the number of Black female architects. They continue to raise the awareness of diversity and representation within the profession and make conscious efforts to connect other Black women and young girls as they dive into architecture.

During an interview in February 2019, Tiffany Brown of 400 Forward spoke to Essence Magazine. Together they discussed that Brown was “on track to becoming one of 452 licensed Black women architects in the United States.” A little over a year later during the 2020 NOMA conference in October, it was announced that the number of licensed Black female architects (currently living) reaching its 500th mark.

Thanks to NOMA’s collaborative efforts and the Directory of African American Architects, their mission has been to be a “public service to promote an awareness of who African American architects are and where they are located. The sole qualification for listing is licensure in one of the fifty US jurisdictions and their territories.”

“Reaching this milestone is one of the most significant in the history of American architecture,” said Kathryn T. Prigmore, FAIA, NOMAC, NCARB, LEED AP BD+C, CDT, founding collaborator of Riding the Vortex: African American Women in Architecture and Related Professions. “African American architects practice in all aspects of the profession, including at the pinnacle of some of the world’s most well-known and respected firms.”

While the story and contributions of Black female architects continue to grow and be celebrated, the industry’s future will continue to improve as long as there dedicated individuals willing to persevere and push through the adversity to create an opportunity for all.