This eight-story residential building is located in the heart of Detroit’s bustling Midtown neighborhood. It initially opened in 1913 as the Hotel Stevenson and was later renamed the Milner Arms. In 1997, it was placed on the National Register of Historic Places and in 2016, a developer purchased the building with the goal of revitalizing it while providing a housing option that artfully blends historic and modern ambiance in a vibrant and popular Detroit neighborhood. This goal was accomplished in October 2018 when it reopened to the public, providing a Class A, mixed-income housing product with a multitude of amenities in an increasingly popular neighborhood. The 76,300 SF, $18.8 million project features 97 micro-, one-and two-bedroom units and serves as a visual representation of the commitment to maintaining Detroit’s history in a revitalized community by breathing life back into a destination with strong roots in the city. 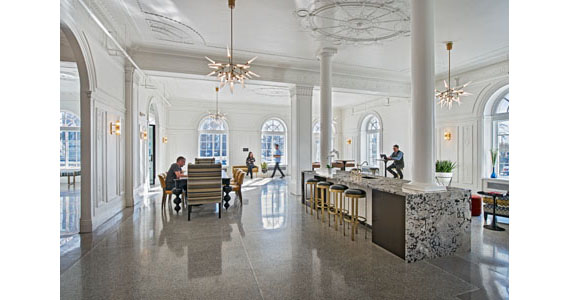 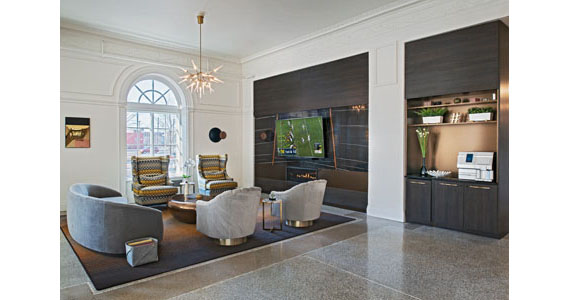 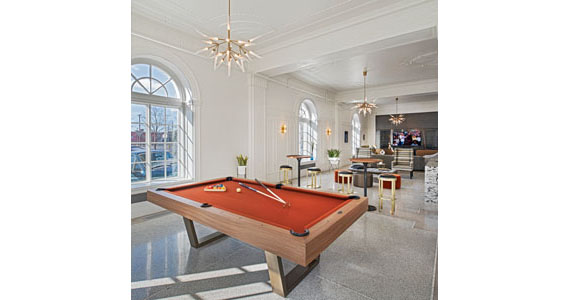 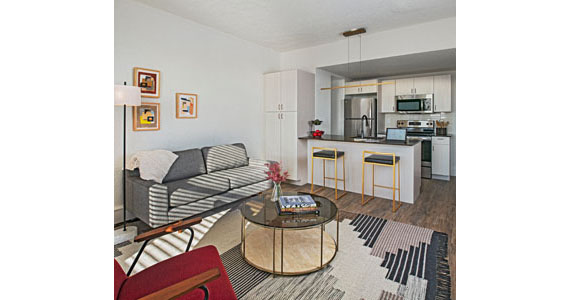 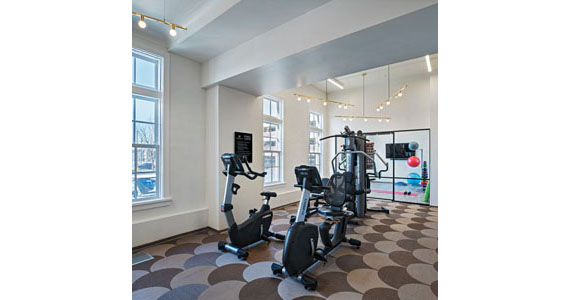