The project encompasses a 7-square-mile area comprised of over 15 neighborhoods along the Rouge River in NW Detroit. The firm was enlisted by the City of Detroit to create implementation strategies to build upon the existing stability of strong neighborhoods such as Greater Sandhill and the Grandmont-Rosedale Communities, and to support those communities that are currently underserved. These programs include enhancements of public open space and streetscape, green storm water infrastructure, cultural preservation, economic revitalization, and land use strategies. The firm’s experience working with civic leaders, city planners, and community advocates throughout Detroit, resulted in a collaboration with an interdisciplinary team. The goal of the collective study, was to devise urban design strategies that would direct the efficient, results-driven implementation of key projects in areas that have received very little economic development over the past several decades. The result is contextually driven solutions that are focused on the growth of the neighborhoods, specifically retention of existing families and residents combined with attracting new growth. 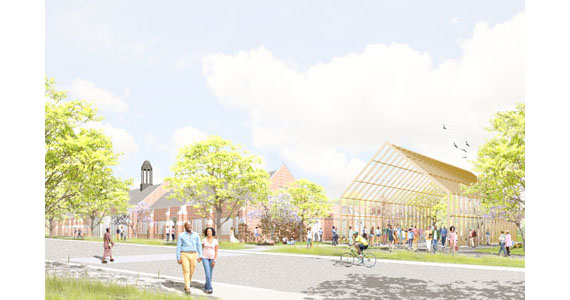 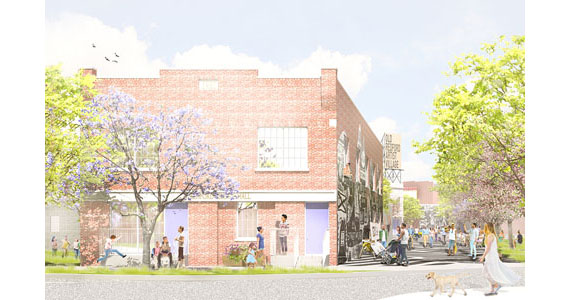 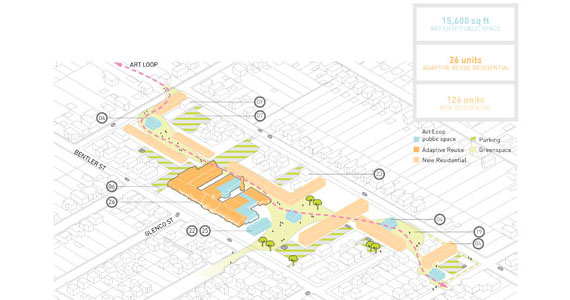 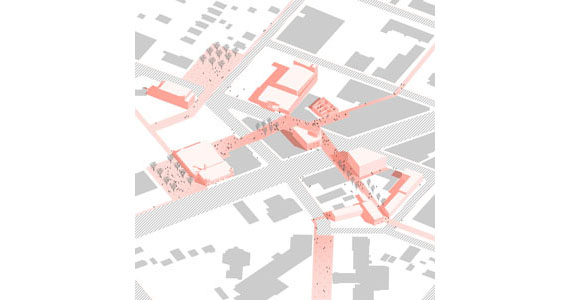