There were four major design challenges within this project: analyzing the program of a complete automotive R&D center; recognizing the climatic conditions of northern China; discovering the cultural idiosyncrasies of Feng Shui; and understanding the scale of 5.5 million square feet. Like many new projects in China, this automotive research and development center is a ground up development on a reclaimed site in Changchun. Changchun (a.k.a. the Detroit of China) shares more than an automobile legacy with the automotive capital of the world. They share similar latitudes and the severity of winters. Recognizing this led to a single building concept, placing 5.5 million square feet under one roof. This will help strengthen the collaboration between engineers and lab technicians throughout the year, as these folks would otherwise minimize their movement between buildings during the winter months. It does create a dilemma though of humanizing this massive structure. 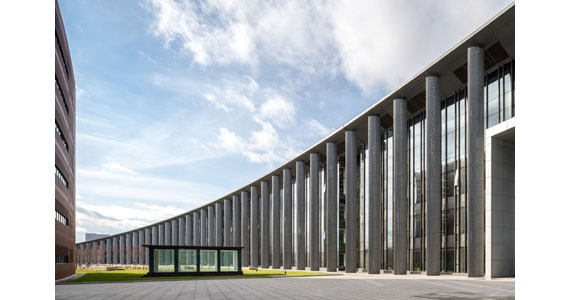 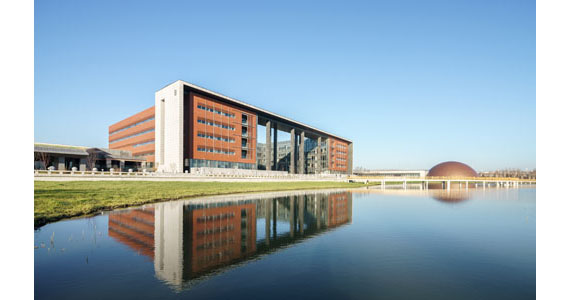 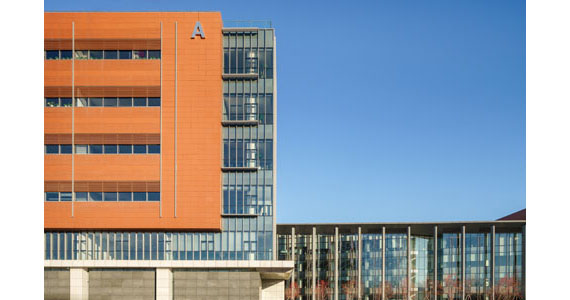 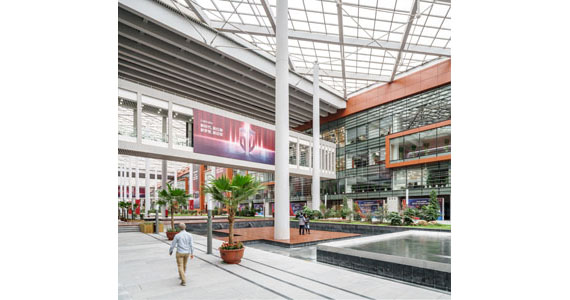 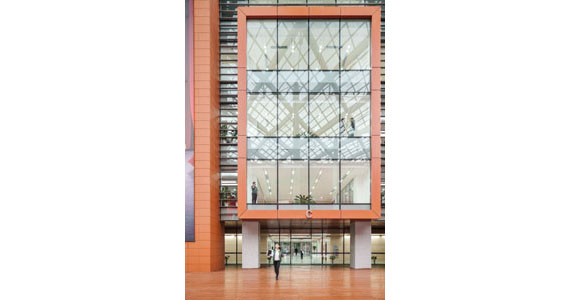