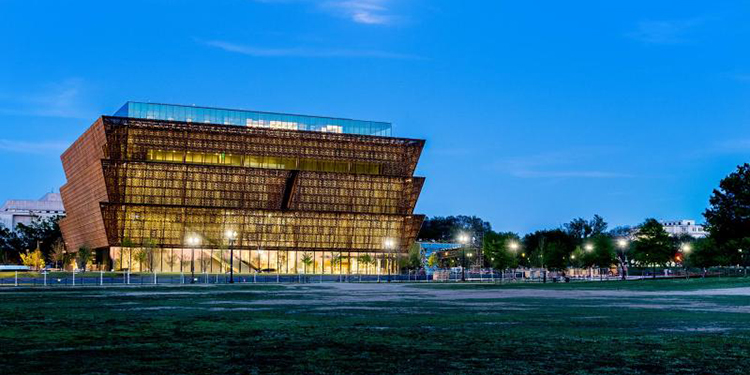 11 Gorgeous Buildings Around the World Designed by Black Architects

Black architects have been designing architectural structures and making their mark on the international landscape since the late 1800s, despite historical barriers. Paul Revere Williams was the first Black member of the American Institute of Architects. He opened his practice in the early 1920s and built nearly 3,000 glamorous Southern California residential and commercial structures for almost 60 years. Norma Merrick Sklarek, the first licensed African American female architect, designed major projects such as the U.S. Embassy in Tokyo and the Mall of America in Minneapolis.

Today, there are 2,434 licensed Black architects in the United States, less than 2% of the total number of licensed architects. Though small in number, they are responsible for myriad commercial, residential, academic, and government buildings, health care facilities, memorials, and parks large and small around the world. Black architects bring new visions and voices to the way humans perceive and interact with our built environments.

“We’re at a moment when process is almost as important or possibly more important than the product,” says Steven Lewis, principal at ZGF Architects. With today’s Black architects, “there’s an inclusionary process of gathering input and ideas; they’re seeking a sense of having been heard, seen, and acknowledged and offering an ease and comfort in occupying the spaces they create. Pre-George Floyd, these issues weren’t as urgent as they’ve become. There’s an awakening, curiosity, and interest now throughout the profession. With this new visibility of culture and issues, colleagues are excited to include that in the process of ideation.”